The Story of
Texas Vet Lab®

The Story of Texas Vet Lab

Texas Vet Lab, Inc. was established in 1977 by Dr. W.H. (Bill) Wohler. Working alongside his wife Patsy, the company committed its future to the development of more effective vaccines against shipping fever pneumonia and bovine respiratory disease. While Texas Vet Lab was starting as a new company, Dr. Wohler also owned and managed cattle through all segments and phases of the beef industry. Working as a veterinary consultant and vested feeding partner with many of his customers and friends, Dr. Wohler’s affinity, understanding, and practical application of veterinary microbiology led to the creation of several novel vaccines and the facility received full licensure by the USDA in 1981.

Over the course of the 40-year period following their establishment, Texas Vet Lab evolved into a complete vaccine production, research and diagnostic company. They primarily focused on the development of commercial and autogenous bovine biologicals to provide immunity against existing and emerging diseases that affect stocker and feeder cattle.

The first commercial vaccine they developed was their Poly-Bac® vaccine that targeted pneumonia/shipping fever. It  was the first killed vaccine containing Mannheimia (Pasteurella) haemolytica to be proven effective by the modern test methods in young feeder cattle.

In 1999, Texas Vet Lab became the first and only company to provide “Dual Coverage” for Mannheimia haemolytica with the addition of the more virulent Type A6 into their Poly-Bac vaccines along with the more common Type A1 that was present in other bacterial vaccines. This unique feature of the vaccine line is still true today!

Another novel development was the first USDA approval of a fully licensed Mycoplasma bovis vaccine that was originally named Myco-Bac® B. Most often referred to as “Myco”, this disease is one of the most prevalent and isolated diseases in cattle today and is an especially difficult bug to treat.

With the untimely passing of Dr. Wohler in 2007, the business transitioned to the general management and ownership of Jim Bob Harris. Mr. Harris has a B.S. in Animal Science from Angelo State University and gained a M.S. degree in Veterinary Microbiology from Texas A&M University in 1989. In 2013, virologist Dale Weise, a 20+ year veteran at TVL, also purchased ownership in the company. Mr. Weise graduated from Texas A&M University with a B.S. in Biomedical Science and a M.S. degree in Veterinary Pharmacology.

Under the direction of their new leadership, Texas Vet Lab was able to expand their Poly-Bac line of vaccines and provide a number of unique combinations targeting the most common BRD-causing bacteria. In 2012, they gained approval for their Stimulator® line of modified-live virus vaccines which were developed using the most relevant strains of virus to maximize cross-protection against prevalent field strains affecting stocker and feeder cattle.

In addition to their commercially licensed and autogenous cattle vaccines and diagnostics, Texas Vet Lab has produced two vaccines to help goat and sheep producers address needs affecting their animals. This includes a conditionally licensed Corynebacterium Pseudotuberculosis bacterin labeled for goats which is a bacterial organism that causes the disease commonly referred to as Caseous Lymphadenitis or “CL”, as well as a live virus Ovine Ecthyma vaccine they produce in concert with Texas A&M AgriLife Extension Services to address sore mouth in sheep.

Through their vaccine production, research and diagnostic services Texas Vet Lab grew a loyal customer base comprised of veterinary consultants and livestock producers from across the nation.

In 2019 Texas Vet Lab, Inc. (as well as their wholly owned subsidiaries VetBio, Inc. and  Allied Biologics Company Inc.) was acquired by Bimeda Inc. and was renamed to Bimeda Biologicals Inc. The new name respects the core identity of the business, while formally incorporating it into the Bimeda group of companies. At the time, Bimeda made a commitment to substantial investments to drive growth of both the exisiting vaccine portfolio and new product offerings.

With the legacy leadership of Texas Vet Lab staying on board following the acquisition—along with the majority of their talented staff—Bimeda Biologicals will continue to build upon their vaccine production, research and diagnostic expertise to provide veterinarians and livestock producers across the nation valuable solutions and information to help them keep the animals they care for healthy and productive. 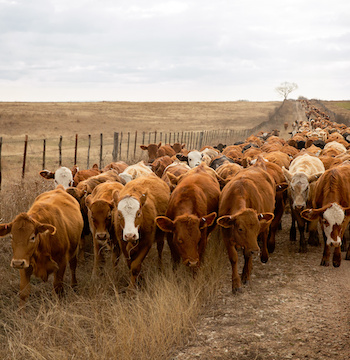 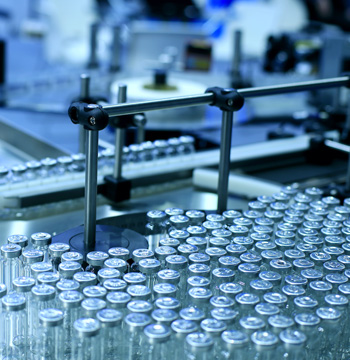 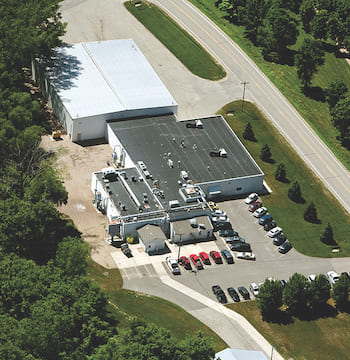